Recruitment and the World Cup 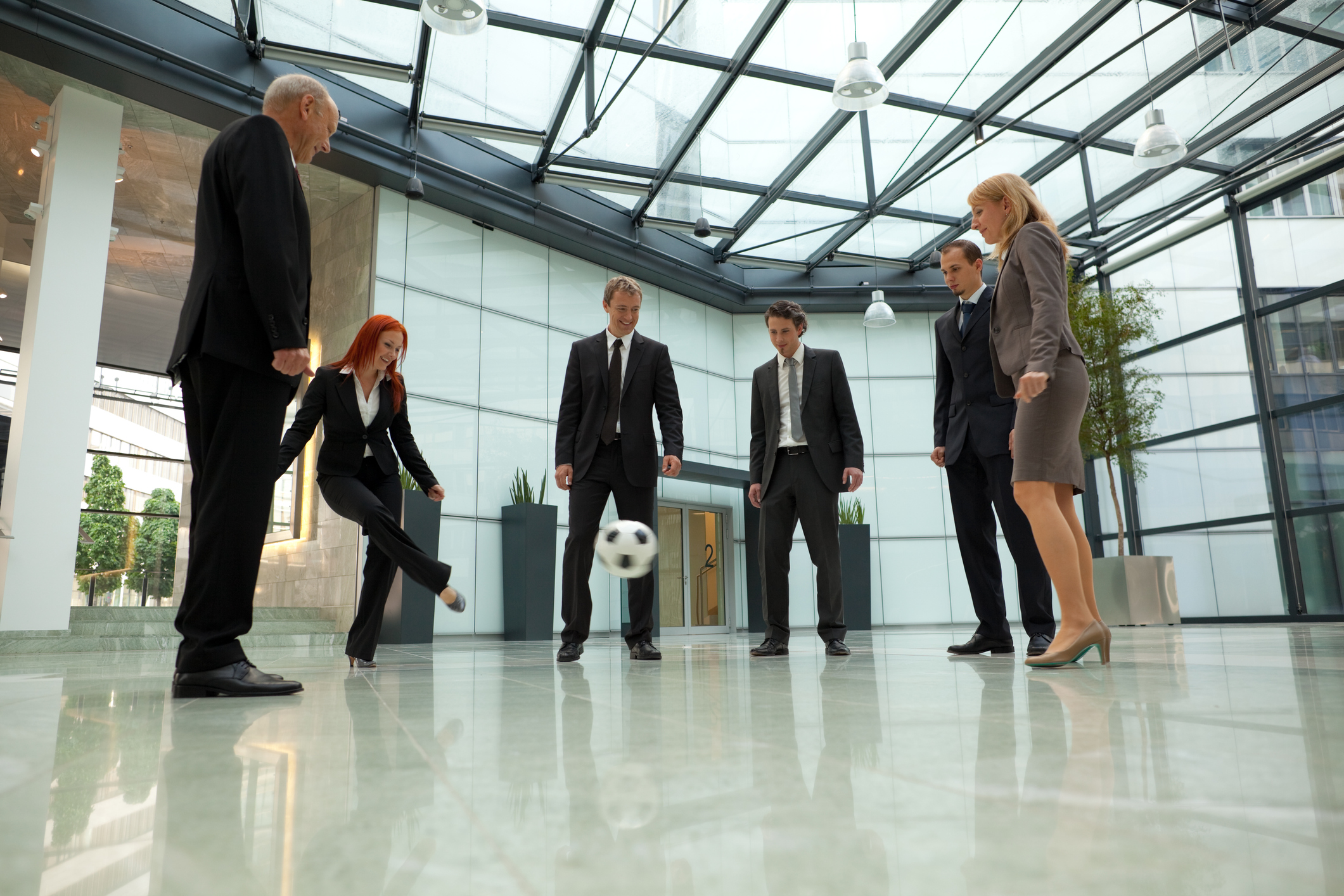 So we find ourselves in the aftermath of Russia 2018, which saw France triumph 4-2 over Croatia. Whilst a long-awaited English victory was not to be, finishing in 4th place was still a laudable achievement as was the popularization of Gareth Southgate’s ravishing waistcoat. The rousing ‘Three Lions’ also provided a retro summer anthem, echoing throughout pub gardens and streets everywhere. In honour of the World Cup, we examine the parallels between the ‘beautiful game’ and another competitive, fast-paced industry – that of recruitment.

If recruitment was a game of football:

Striker – With the panache of Lionel Messi or Harry Kane, in the world of football this is the person who normally attacks and scores goals. A star recruiter, probably coming from a 360 desk background, who may aggressively pitch CVs to hiring managers, but with their finesse and aptitude is also able to “score” and convert these efforts into placements.

Goal – When a placement has successfully been made.

Midfielder – The role the recruitment agency plays, mediating between the forwards and the defence; the hiring managers and the candidates.

Half-time – When all the interviews have been successfully conducted and it is time for both the client and candidates to regroup and deliberate on what their plan of action will be.

Tackle – When another recruitment agency makes a bid for the same candidate, and they have to ascertain who has ownership of the candidate.

Own goal – Similar to Aziz Bouhaddouz of Morocco who scored the first own goal of the 2018 World Cup whilst playing Iran, this is when a recruiter represents a candidate very effectively to a client, but then finds out they have already been submitted by another agency, who may have forgotten all about this candidate otherwise, who then go on to fill the placement with this candidate!

Possession – The person in possession “of the ball” is the one driving the recruitment process, whether it be a hiring manager with quite specific selection criteria or a sought-after candidate who is deluged with different offers to choose between.

Group stage, knock-out rounds – This is when a candidate goes into an interview scenario, and they have to compete against other candidates for the role. Every successive stage of the interview could be seen as quarter-finals, semi-finals and the final itself.

Hat-trick- When an agency makes three significant placements in a row.

Penalty shoot-out- Reminiscent of England’s victory over Colombia, when a recruitment agency competes with another prospective employer for a candidate who has received offers from both. At this point the two parties start a bidding war to entice the candidate over to their respective side, and the one who offers the most attractive deal (scores the most goals) wins.

Pitch invasion – When a highly unsuitable candidate applies for a role.

“It was a pleasure to meet with you the other evening, I was impressed with your thoroughness and encouraged by what you had to say about my CV, a far cry from my experiences with other so-called recruitment agencies.”