Playing the Corporate Game in The Apprentice 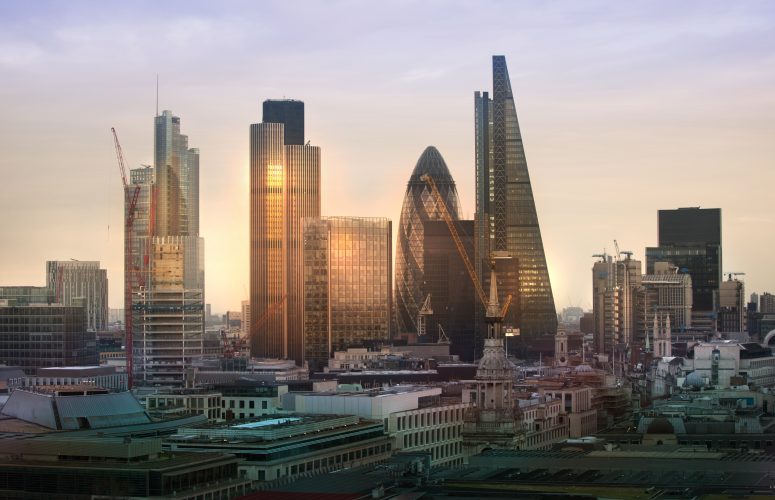 The 13th series of The Apprentice was a maelstrom of chaotic project management, eclectic tasks ranging from making burgers to running a doggy day-care centre, and the usual boardroom schadenfreude. The image of Elizabeth presiding regally over a Segway proclaiming, “To infinity and beyond” will live long in the collective memory. It concluded in December with the unprecedented twist of two winners being crowned, confectionary company owner Sarah Lynn of London and Birmingham-based IT recruiter James White, who each became Lord Sugar’s business partner and received a £250,000 investment in their respective companies.

There is a distinctive brand of corporate ideology which permeates the programme, and it is through this that the candidates have to utilise strategies to navigate their route to victory. Candidates are expected to be tough, resilient and to only express behaviour compatible with business culture such as passion, aggression and dominance. They are encouraged to fiercely champion their individualistic ambitions and to sometimes aggressively defend themselves in the board room.

In Nick Couldry and Jo Littler’s 2011 article “Work, Power and Performance: analysing the ‘reality’ game of The Apprentice” they argue that whilst The Apprentice doesn’t directly reflect a contemporary workplace, its ritualization of corporate culture helps to normalise and instil a neoliberal corporate ethos. Neoliberalism is characterised in the Britannica Dictionary, as “an ideology and policy model that emphasizes the value of free market competition…most commonly associated with laissez-faire economics…sustained economic growth as the means to achieve human progress, its confidence in free markets as the most efficient allocation of resources…”

It is within this context that contestants have to play the corporate game, and we have identified the following successful strategies to win:

Mobilus Ltd are a boutique recruitment agency specialising in Marketing services, IT and digital sectors, with an in-depth knowledge of our marketplaces. Like the success Sarah and James experienced in The Apprentice, we can help our candidates to optimise their potential and successfully obtain roles they are well suited to. We believe the personal approach is integral and we meet our clients and candidates to meticulously establish their unique needs. This enables us to forge the most successful working relationships between these parties. Get in touch to see how we can help.

“Once again, I would like to thank you for your time. I believe it was much more than an interview, as you gave me a lot of feedback, which one seldom receives.”